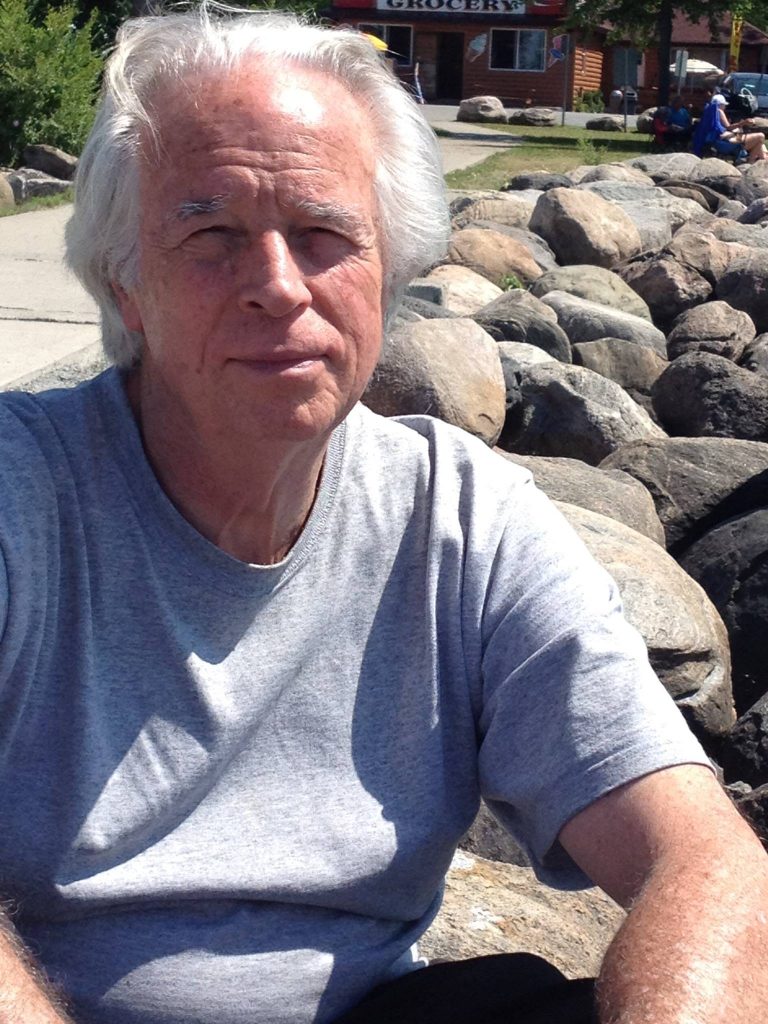 Our minister, Reverend James Sherman has been with our church for 46 years out of his 48 years since ordination. Rev. Sherman is a superb teacher who loves to teach and is a stunning professional speaker.

Our minister, James Sherman was born into a “Unity” family. His paternal grandmother became a Unity student in 1918 and he grew up in a Unity faith environment.

In his teen years, he was active in a youth-group called the “Youth of Unity”, attending large regional Southern California gatherings four times a year, in addition to attending a  large international Y.O.U. conference at Unity Village annually. In those years, he was elected the President of the regional body, and later served as the International President of the entire body. At 19 took courses at Unity Village in the summer time “Unity Training School”. At that point, he was given an opportunity to work full-time at the Village, first working in the Orchard Department, picking peaches, apples and driving a tractor (Unity had the very first official ‘Vegetarian’ restaurant in the U.S.A.), then he worked in the ground maintenance department and then was hired to work in the Unity Ministries “Field Department”, the organizational body that provided ministerial support to a thousand Unity Churches.

This experience enabled him to interact and get to know many of Unity’s earliest teachers and ministers. After being invited to become an assistant to a minister in California, he learned the inner-workings of a church. He taught some classes and presented a few Sunday sermons.

But, the “road to ministry” took an unexpected turn. When he received a notification to report to a U.S. Army draft center, he had to report. Following an extensive physical exam and a written test, he was told that he had 30 days to join another branch of military service, or he would join the Army. He chose Navy flight training, and soon began a nine-year period as a Naval Officer. He first flew as a “Hurricane Hunter” in the Atlantic, then became an instructor in radar air control, after which he flew in the Pacific, which included three combat deployments to Viet Nam and left the Navy as a Lieutenant Commander.

He graduated from the University of Missouri with a major in sociology, and minors in psychology and philosophy. He was ordained as a Unity minister in 1973 and has served in two ministries, two years in a Florida church, and now, 46 years in Toronto. In this period he served on the Board and Executive Committee of the worldwide Association of Unity Churches and as the Vice President of that body.